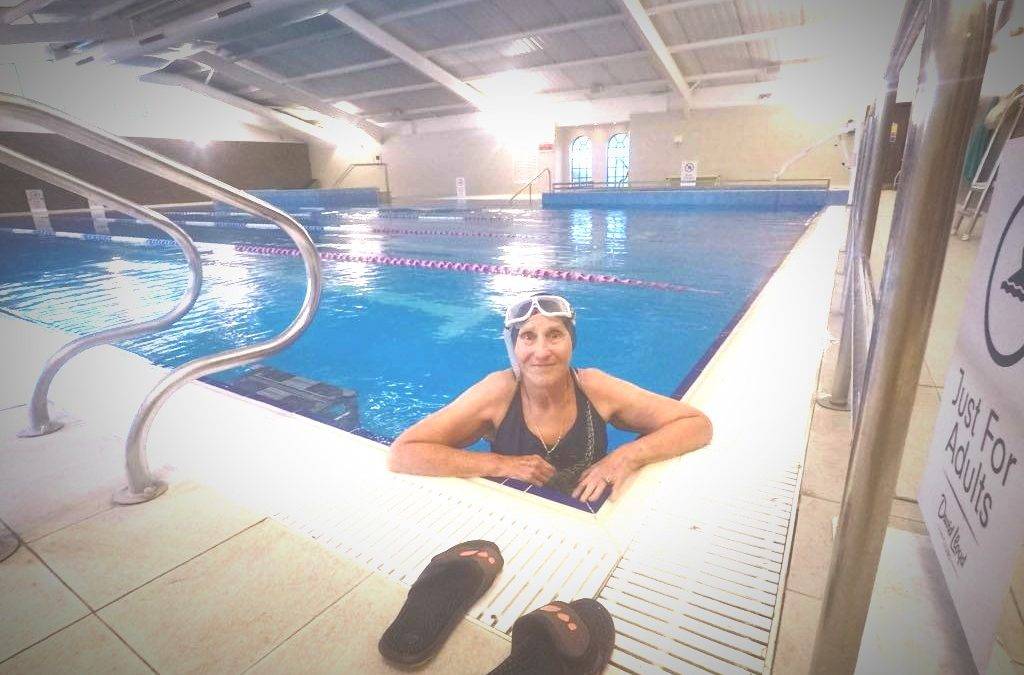 Helen Shaw’s 80th birthday, later this month, will start like every other day – waking at dawn for a brisk 50 length swim at her local pool.

“People might think I’m mad getting up at that time – but I wouldn’t have it any other way,” says the great-grandmother from north-west London.

“It’s a wonderful way to start the day. It’s part of my routine and part of my life.”

Helen is none other than the mother of our very own swimming guru, Steven Shaw, founder of the Shaw Method. Her sleek, effortless, front crawl and enviable physique means that she is often mistaken for a former competitive swimmer.

It might be surprising to learn therefore that Helen only started swimming with her face in the water in her late 60s. Until then, she’d been a strictly heads-up breaststroker – remaining dry haired and stiff-necked for the few lengths she could manage. So how did her love affair with swimming begin?

“I wasn’t interested in sport at all as a child,” Helen explains. “I was always the worst at everything – and fat!”

But after starting a family she and husband Maurice were determined that their three children, Steven, Barry and Corinne, would become accomplished swimmers. “It’s a very important life skill,” she says.

“The swimming teacher lived in our road. And if any of them didn’t want to go he would come and get them out of bed and then throw them in the water – literally!”

All three excelled – particularly Steven, who joined a competitive squad from the age of 11 to 17. “We’d be up at 5am for his first training session – then head to the pool again after school, every day,” she says.

This was to be the start of Steven’s swimming journey which eventually led him to develop the Shaw Method. In time, Helen took over the running of Steven’s busy office. Finally at the age of 67 she felt it was time to improve her own style. 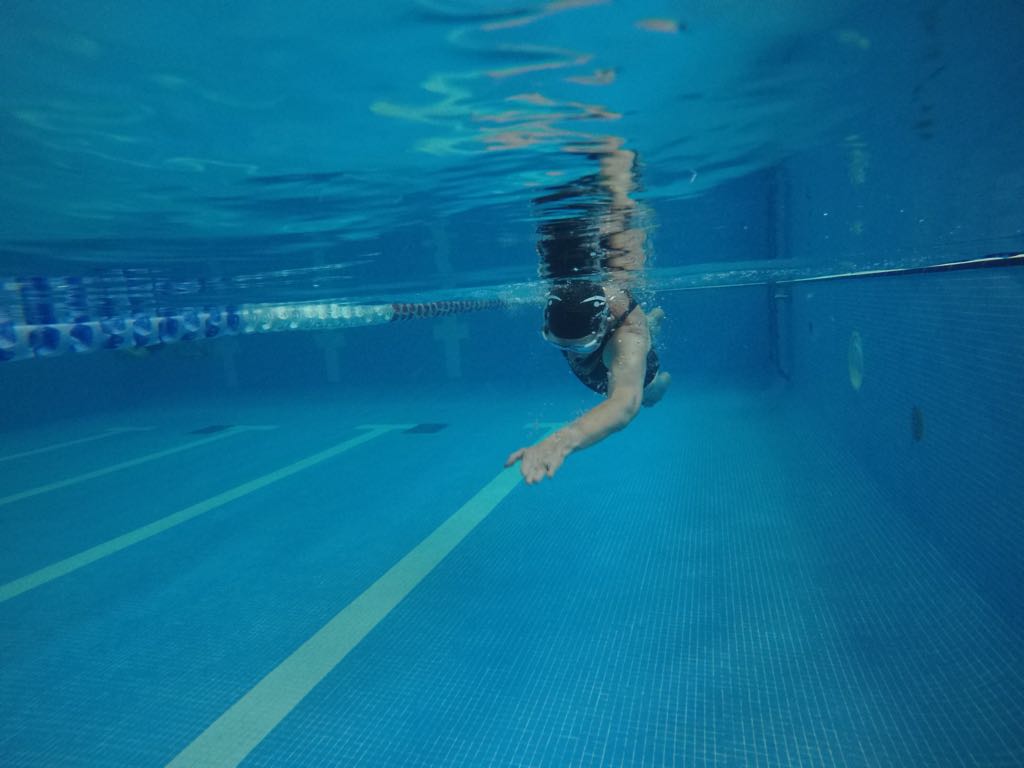 Helen decided against getting lessons directly from her son.

“It wouldn’t work,” she laughs. “It’s like a loved one giving you driving lessons.”

Instead, she sought the expertise of one of Steven’s qualified teachers – Peter Brierley. Peter remembers Helen as being one of his more diligent students.

“She enjoyed being in the water but had never been taught to swim in a structured way. But, full credit to Helen, she flew through it and took to it so quickly.

“Within five lessons I was swimming front crawl with my face in the water – breathing to both sides,” remembers Helen. “All I could think was ‘why on earth wasn’t I doing this before?”

“It’s turned out to be ‘my sport’. By building up my distances I was able to swim 50 lengths with ease and, six years ago, I completed a charity swimathon of 60 lengths.”

“Now my children and six grandchildren just take it for granted that I go to the pool every day – wherever I happen to be in the world.”

And the benefits are both physical and emotional.

“I’m almost 80 but don’t take any medication,” she says proudly. “And swimming is like a meditation for me. I have my best thoughts while I’m swimming.”

“There is something healing about being in water. Without being too dramatic it can add years to your life,” adds Peter.

A few days after her landmark 80th Birthday, Helen agrees.

“I’m going to keep swimming for as long as I can,” she says. “It’s a way of life for me now – a compulsion. If I have to miss a session my day just doesn’t feel the same. I’d urge anyone who thinks they’ve left it too late to learn front crawl to go for it.

This website uses cookies to improve your experience while you navigate through the website. Out of these, the cookies that are categorized as necessary are stored on your browser as they are essential for the working of basic functionalities of the website. We also use third-party cookies that help us analyze and understand how you use this website. These cookies will be stored in your browser only with your consent. You also have the option to opt-out of these cookies. But opting out of some of these cookies may affect your browsing experience.
Necessary Always Enabled

Any cookies that may not be particularly necessary for the website to function and is used specifically to collect user personal data via analytics, ads, other embedded contents are termed as non-necessary cookies. It is mandatory to procure user consent prior to running these cookies on your website.